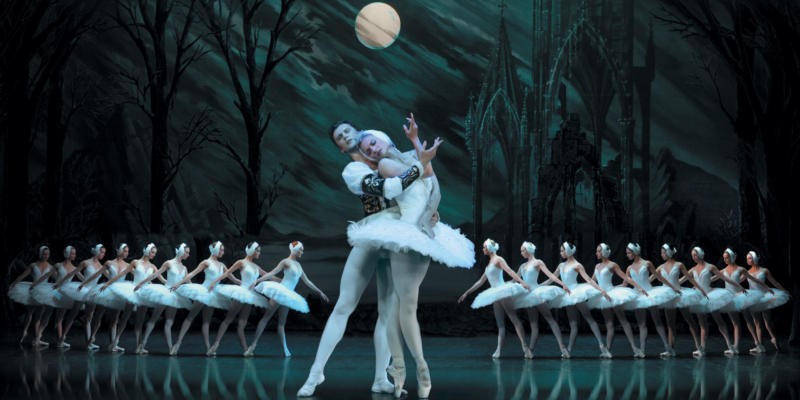 Sorry, we currently have no available screenings.
Please check back soon or follow us on social media to keep up to date with our latest news.

The famous Moscow theatre was the birthplace of this most famous of all ballets, having hosted the first performances, ironically without initial success, in 1877. There have been ten different productions in the Bolshoi repertoire since then, entertaining both the Tsars and Commissars alike; the ballet surviving all extremes of regime change. Yuri Grigorovich originally conceived this psychological interpretation in 1969, revisiting the concept in a revival that premiered in 2001, by which time the Soviet Union had collapsed and Tchaikovsky’s thematic allusion to an unhappy ending was no longer an affront to communist sensibilities.